Greetings hockey fans, we’re through a quarter of the season and really starting to learn who the contenders and pretenders are. One of those teams has to be the Toronto Maple Leafs, who are looking like a true Stanley Cup contender.

After losing five of their first seven games, the Maple Leafs have looked like an unstoppable force. Toronto has only lost twice in its last 17 games and one of the top reasons for that has been the play of goaltender Jack Campbell. The 29-year old netminder has been phenomenal this season with a 13-4-1 record to go along with a league-leading 1.72 goals-against-average. In addition, Campbell has allowed two goals or less in seven of his last eight starts.

The biggest hurdle for the Maple Leafs has always been whether or not they can get the job done in the postseason. The Maple Leafs have lost in the opening round of the Stanley Cup Playoffs in each of the past five seasons. This does look like the most complete team that Toronto has had in quite some time. If this high level of play keeps up into the playoffs, the Maple Leafs could be primed for a deep run.

While the Maple Leafs aren’t in action on Friday, there’s three games that I really like. Let’s get to the picks!

All times Eastern, and all odds via Caesars Sportsbook

The Pick: Oilers (-130): The Oilers have been one of the most impressive teams across the league this season. Most recently, Edmonton was able to flex their muscles in a convincing 5-2 win over the Pittsburgh Penguins where Connor McDavid was absolutely sensational. McDavid turned in a four-point performance (one goal and three assists) and has registered four points in each of his last two games. As a team, the Oilers possess one of the top offenses in the league as they’re averaging 3.8 goals-per-game (third in the NHL). You’re getting some nice juice with a team as talented as the Oilers.

On the other hand, the Kraken have been fairly inconsistent in their inaugural season. It’s worth noting that the Kraken did beat the Florida Panthers last weekend and have two wins over their last three games. However, despite scoring 14 goals over the past three games, I don’t expect Seattle to keep scoring at such a torrid pace. Take the Oilers in this one.

Key Trend: The Oilers are 9-1 in their last 10 games after allowing two goals or less in their previous game

The Pick: Over 5.5 goals (-105): Since dropping three consecutive games in early November, the Rangers have looked like one of the NHL’s most dangerous teams. This is a group that has won eight of its last nine games and is currently riding a four-game winning streak. One of the biggest reasons for New York’s recent success has been due to the play of winger Artemi Panarin. Over the past four games, Panarin has registered seven points, including back-to-back two-point performance against the Eastern Conference rival Boston Bruins and Philadelphia Flyers. Anybody who has no problem throwing their glove at their opponents and can back it up is okay by me.

Meanwhile, the Sharks have actually put together a pretty solid season thus far. Despite only earning 21 wins last season, San Jose has bounced back and looks primed to eclipse that mark by a large margin. The Sharks are set to play their third game in four nights on Friday, but that’s a formula that hasn’t slowed them down from an offensive standpoint this season. In fact, the over is 5-0 for the Sharks in the third game over a four-night stretch. Rangers goaltender Igor Shesterkin has been tremendous this season, but the Sharks should be able to get multiple goals. Then I trust the Rangers to do the rest considering the way that they’ve playing.

Key Trend: The over is 5-1 in the Rangers’ last six games against a team with a winning record

The Pick: Under 6.0 goals (-120): Despite dealing with an abundance of injuries this season, the Golden Knights are still scoring the puck at an impressive rate of 3.2 goals-per-game, which is good for ninth in the NHL. I’m confident that Vegas will win this game and score a few goals. After all, this is a team that has scored five goals in three of its last six games.

That should lead you to believe that the over has some value here, but I’m rolling with the under in this instance. I just can’t bring myself to trust the Coyotes offense because, well, this statistically the worst offense in the entire league. The Coyotes are averaging just 1.8 goals-per-game and have scored just eight goals over their past four games. In their last 12 games, the under is 9-3 after scoring two or fewer goals in their previous game and Arizona did score just two goals in a 5-2 loss to the Minnesota Wild on Tuesday. Even if the Golden Knights score three or four goals, I’m confident that the under will cash.

Key Trend: The under is 14-3 in the Coyotes’ last 17 games following a loss of three or more goals 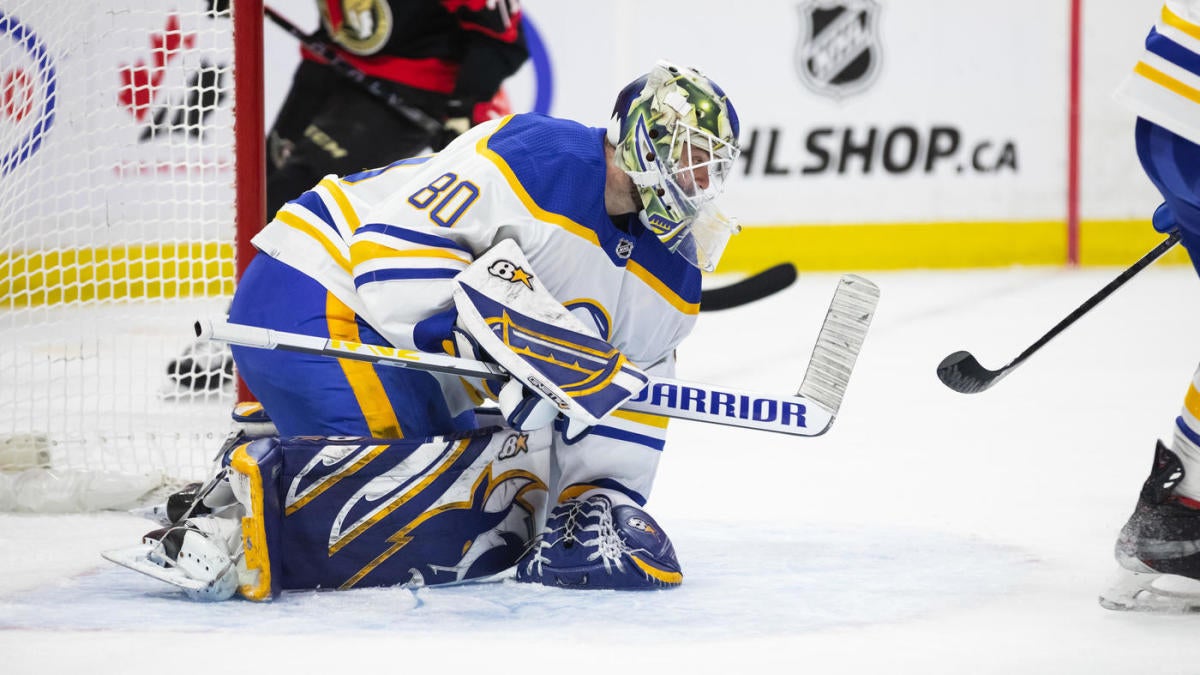