Betty White is #GOALS! The ‘Golden Girls’ actress turns 99 on Jan. 17, and revealed her birthday plans involve another one of her iconic shows!

Betty White is quite literally a living legend — and the Emmy Award winner is all set to turn another year older! The Golden Girls icon celebrates her 99th birthday on Sunday, Jan. 17 and — despite being in quarantine — she’s got some plans. “You probably didn’t ask, but I’ll tell you anyway,” the Capricorn said to Entertainment Tonight on Wednesday, Jan. 13.

“What am I doing for my birthday? Running a mile each morning has been curtailed by COVID, so I am working on getting The Pet Set re-released,” she revealed, referencing the 1970s series she hosted. “And feeding the two ducks who come to visit me every day,” Betty also shared, adding “The Pet Set is one of my favorite shows. I’m thrilled it’s going to be seen again after all these years.” It sounds like she’s set for her big day!

The Pet Set focused on Betty’s life long love for animals and included many memorable celebrity guests including legends Mary Tyler Moore, Doris Day, Burt Reynolds and more. While there were plenty of dogs and cats, more exotic animals like tigers, elephants, lions, gorillas, cougars, zebras and bears also would appear in-studio. Betty’s late husband Allen Ludden, who passed away in 1981, served as a producer and announcer for show. The Pet Set is being released on streaming platforms and DVD on Feb. 23 to mark its 50th anniversary.

The actress regularly posts about her love of animals on her social media accounts — including a snuggle with a bear in 2018. “Friends forever,” she captioned the photo, which is posted alongside a video of elephants as well as Betty and a gorilla named Koko. “I treasure every minute we spent together,” she wrote alongside that image.

Betty — who is a Guinness World Record holder for the longest running career television career for any woman in history — has previously shared her tips for living into your 90s. While she confessed to still indulging in hot dogs and vodka (her drink of choice is a vodka tonic), she cites a positive attitude as the most important. “I know it sounds corny, but I try to see the funny side and the upside, not the downside,” she said to Parade magazine in 2017, ahead of turning 96. “I get bored with people who complain about this or that. It’s such a waste of time…Accentuate the positive, not the negative,” she told encouraged.

At the time, the Oak Park, Illinois native also shared here number one birthday wish: celebrity crush Robert Redford, 84! “But it never works. I try every year,” she hilariously confessed, adding that the two haven’t even met. 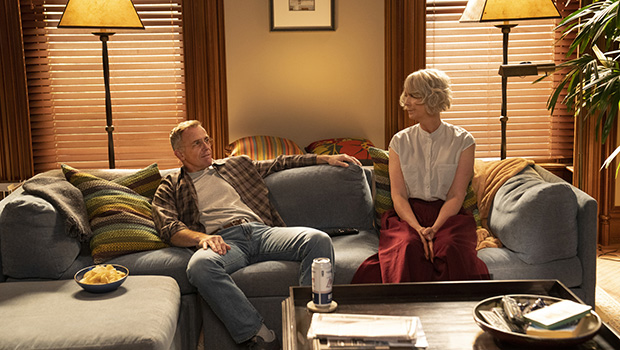 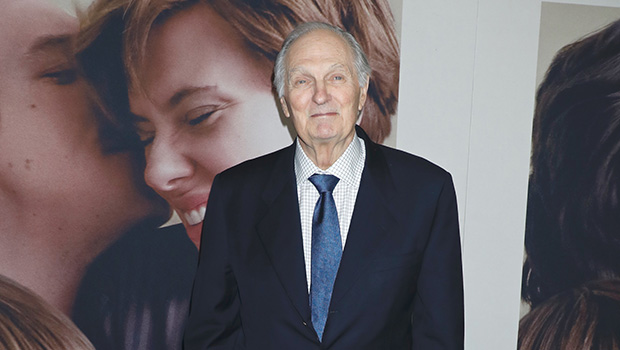 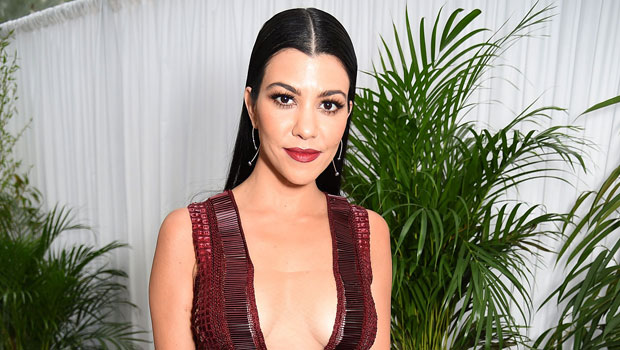 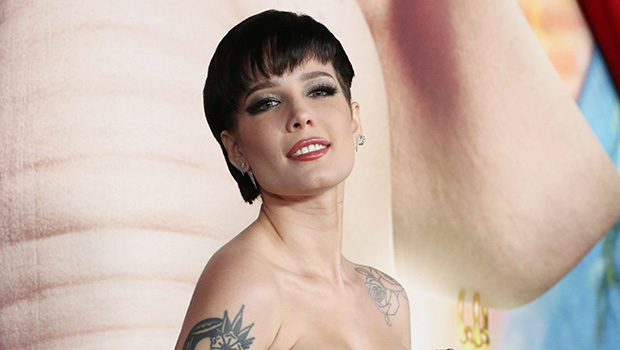