The much-anticipated Aston Martin Residences in Miami achieved another milestone this week with the topping out of the 391-unit building, bringing it one step closer to expected completion in 2022. Located in downtown Miami, it is the first residential project for Aston Martin, who was tapped by developer G&G Business Developments to create the design and aesthetic of the project. Executives from both companies were on hand to celebrate the event and host the nighttime firework show in Miami Harbor.

The process began more than six years ago when family-led G&G Business Developments completed the purchase of this waterfront plot deep with Miami’s urban center with plans to build a luxury residential building.

“Six years ago when we begin the process a lot of banks and people would say why are you starting this project now when the cycle is ending?” said German Coto, CEO of G&G Business Developments. “But it [was] the ideal moment to start a new project in Miami. Because the costs have gone up and because there’s so much interest in Miami all the prices have gone up in value. So when we started, that was exactly the right time and the right moment.”

But it still took time to convince Aston Martin to come on board.

“It was a long courtship,”said Marek Reichman, Executive Vice President and Chief Creative Officer of Aston Martin. “I said ‘no’ several times.”

Reichman explains further by saying the partnership had to be more than a ‘brand exercise’ of just putting the logo on the building. “We went through a very lengthy courting period for me to understand the depth of passion that exists within G&G and the whole family. And the desire to work together to produce something which has a magic sauce. Every millimeter was thought of.“

In this case of this building, that includes details such as the angles of the ramps into the garage parking spaces being perfectly matched to the proportions of an Aston Martin or the sculptural-caliber stanchions which support the custom-made glass in the dramatic three-story entrance to the building. “We even thought about the size of thread on the leather-bound part of a door handle,” says Reichman. “Now that’s less than a millimeter.”

Coto echoed the same sentiments as G&G’s commitment to art and architecture by mentioning a G&G project in Madrid’s Salamanca of a building that dates to the 1900s. “We’ve had many years of remodeling and restoring it to its original condition. The building, the stairs, the windows. Everything was brought back to its original condition. We even turned two floors into parking spaces without changing any of the facade of the building.”

In keeping with the namesake of the building, buyers of condos in the Signature category can receive either an Aston Martin DBX or DB11 with the purchase. The triplex penthouse, currently asking $50 million, comes with the rare Aston Martin Vulcan, valued at over $3 million. The amenities package for the building includes a full-floor art gallery, gym, pools, access to the deep water harbor with room for large yachts and luxury communal spaces for entertaining.

‘The Fed got the memo.’ Here’s what you can do to prepare for the coming rate hike 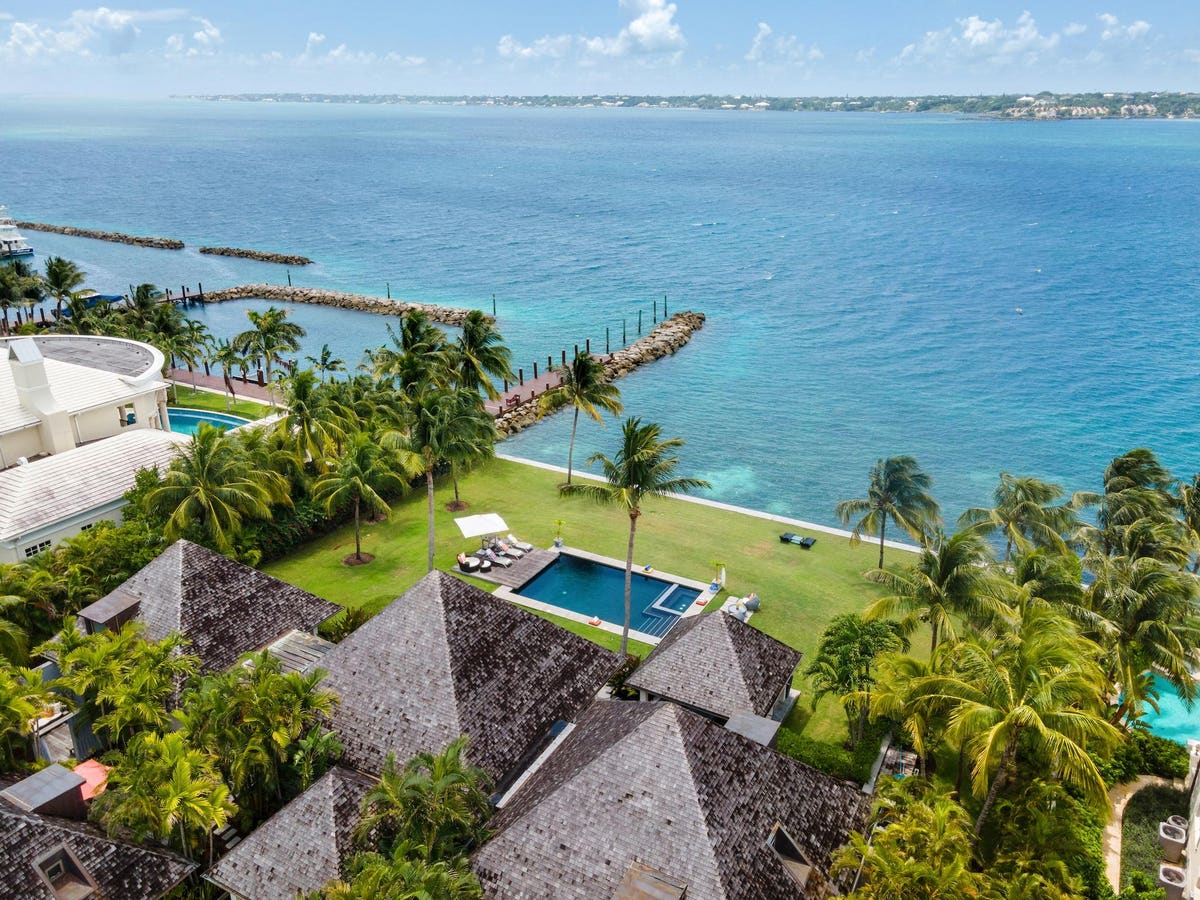 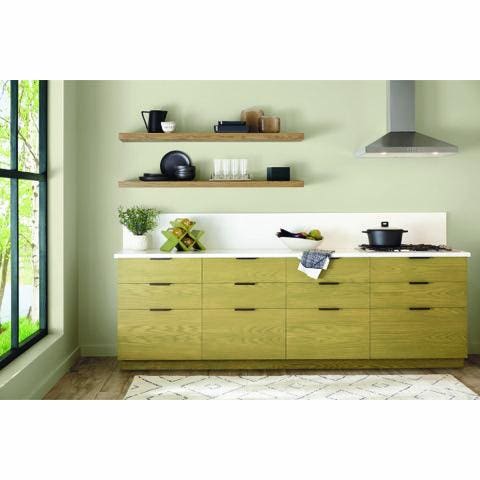 The 2022 Minwax Color Of The Year Is Gently On Trend